I love going to weddings, especially when they’re out of town!  Love exploring a new place that I probably wouldn’t see if we hadn’t received an invitation.  So a few weekends ago we found ourselves at a cousin’s beautiful wedding in Manchester, Vermont. 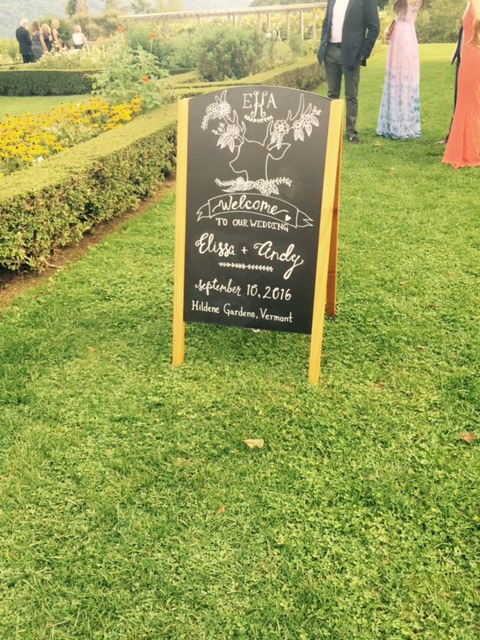 The venue was Hildene, the Lincoln Family summer home of President Lincoln’s son Robert Todd Lincoln.  The Georgian Revival mansion was built in 1905 and was owned by the Lincoln family until 1975.  Robert and his brother Tad first came to Manchester, Vermont in the summer of 1863 when their mother brought them to stay at the Equinox Hotel.

The formal garden was designed by the Lincoln’s daughter Jessie.  Her design was influenced by time spent living in Europe and she wanted the French parterre gardens to resemble a stained glass Romanesque cathedral window.  In mid- June more than 1000 peony blossoms from the original plantings fill the garden with color. 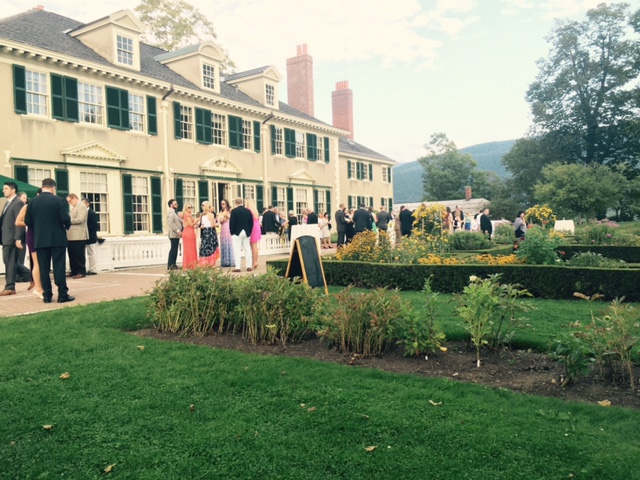 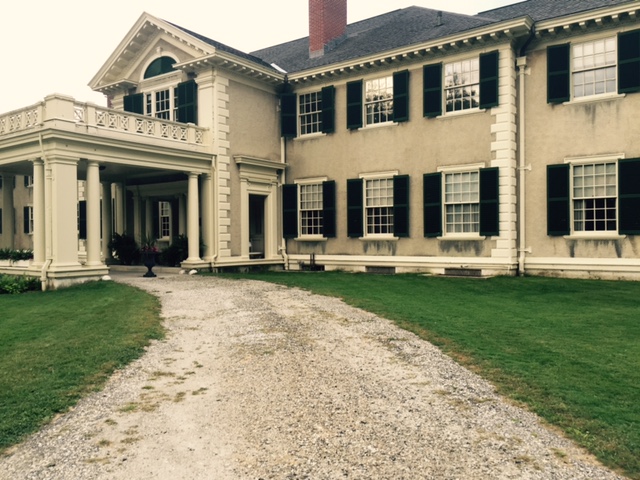 The house has 24 rooms, 8 bathrooms,  a pipe organ believed to be the oldest residential one still in use- and played everyday.  There is a formal garden, cutting and kitchen gardens, a carriage barn, walking trails, an observatory, and a 1928 Franklin Roadster which belonged to Robert’s granddaughter Peggy who was the last Lincoln to live in the house.